How to Prevent Temper Tantrums?

A temper tantrum is an emotional outburst characterized by anger, frustration, and/or aggression. It usually occurs in young children when they cannot or feel they cannot express themselves in a more appropriate way. Temper tantrums are a normal part of child development and most children will have them at some point. However, tantrums can be frustrating and exhausting for both children and adults. There are things you can do to prevent or reduce the frequency and severity of tantrums. 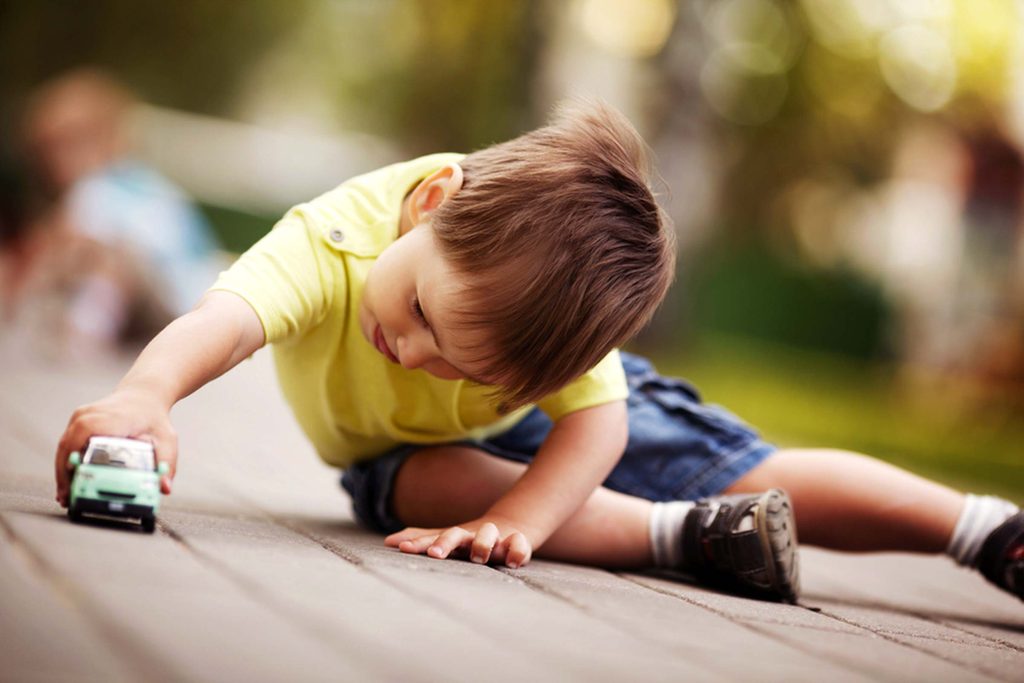 Most children will have a temper tantrum at some point. Temper tantrums are a normal part of childhood development, but they can be frustrating for both children and parents.

There are many potential causes of temper tantrums, including:

There are a few things you can do to prevent temper tantrums, or at least reduce their frequency and severity. First, make sure your child is getting enough sleep. A tired child is much more likely to have tantrums. Second, try to stick to a routine as much as possible. If your child knows what to expect, they are less likely to get upset. Third, provide choices whenever possible. If your child feels like they have some control over their situation, they are less likely to have a tantrum. Finally, be sure to praise your child when they behave well. This will encourage them to continue behaving in a positive manner.

Temper tantrums are something that every parent has to deal with at some point. They can be frustrating, upsetting, and even embarrassing, but there are ways to deal with them effectively.

Here are some tips:

-Try to stay calm. This can be difficult, but it’s important to remember that tantrums are normal and they will eventually end. If you get angry, it will only make the situation worse.

-Identify the trigger. Is there something that seems to always set off a tantrum? If so, try to avoid that trigger if possible.

-Ignore the tantrum. This can be hard to do, but sometimes the best thing you can do is just wait it out. Eventually, the child will tire him or herself out and the tantrum will end.

-Give in wisely. There will be times when you need to give in to avoid a tantrum. But try to do so in a way that doesn’t reinforce the bad behavior (for example, don’t give candy as a reward for stopping a tantrum).

-Seek professional help if needed. If tantrums are severe or happening frequently, it’s important to seek help from a doctor or mental health professional to rule out any underlying causes.

Temper tantrums are a normal part of child development. Most children will have tantrums from time to time, and it’s important for parents to know how to deal with them. Here are some tips for preventing and managing tantrums:

-Give your child plenty of time and attention. This can help prevent tantrums by making your child feel loved and secure.
-Create a routine for your child. Having a set schedule can help reduce tantrums because it gives your child a sense of order and predictability.
-Avoid situations that are likely to trigger tantrums. If you know your child gets frustrated in certain situations, try to avoid them if possible.
-Stay calm during a tantrum. Getting angry will only make the situation worse.
-Ignore minor tantrums. In some cases, the best thing you can do is just wait it out.
-Give your child what he or she wants after a tantrum. This should only be done if the tantrum is over and your child is calm again. Otherwise, you’ll just be rewarding bad behavior

For children younger than 3 years, the best way to prevent temper tantrums is to avoid situations that are likely to trigger them. This may mean saying no to your child more often, but it will help reduce the number of meltdowns in the long run.

One way to do this is to create a daily routine for your child and stick to it as much as possible. Children thrive on predictability and knowing what to expect can help reduce the likelihood of tantrums.

It’s also important to provide choices for your child throughout the day, but make sure they are choices that you are comfortable with. For example, if you’re going to the park, ask your child if they would like to swing or slide first. This will give them a sense of control and help prevent tantrums triggered by frustration.

If you child does have a tantrum, remain calm and try not to give in to their demands. It’s important to understand that tantrums are a normal part of childhood development and they will eventually outgrow them.

When to Seek Professional Help

If your child’s tantrums are severe, last longer than 15 minutes, or are occurring multiple times a day, you may want to seek professional help. Also, if you’re concerned about your child’s behavior or development in general, don’t hesitate to ask your pediatrician for a referral to a mental health specialist.

What health benefits do blueberries have?